Beginning again... with a lot on my mind.

Tell me how fast you can lose your fitness.

I mean, I feel like I had some pretty good fitness in me.... & then I didnt work out for a month & its like I am in square one.  More like, standing behind square one. Geez. My body hurts so bad from just the first day of working out.

My legs?  The muscles are so tight & they ache to even TOUCH.  What the heck?

Really, its amazing to me to see how the body works. Especially an aging body.  How fast you do lose your fitness... how hard it is to get it back.. how painful it can be.

I just want to get it & not have to start over again.  That's the goal.

My poor arms were literally shaking for an hour afterwards.  (It will be easier... it will get easier)

These flappy triceps need to get back on track here too so I love doing the upper body.

& thanking Jesus that it wasn't lower body.  With my legs as sore & painful as they were, I would have cried.

(& dreading tonight, because it is lower body)

I felt like my nutrition was pretty good for the most part.

I had a good breakfast... got some protein for a morning snack 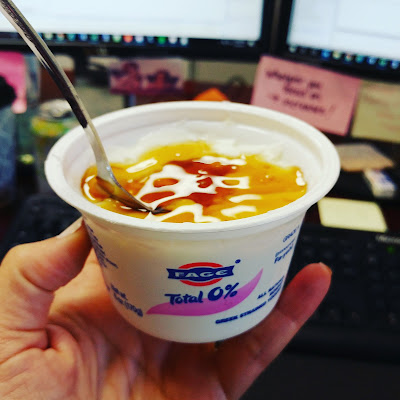 ... had a good salad full of greens & quinoa for some more protein 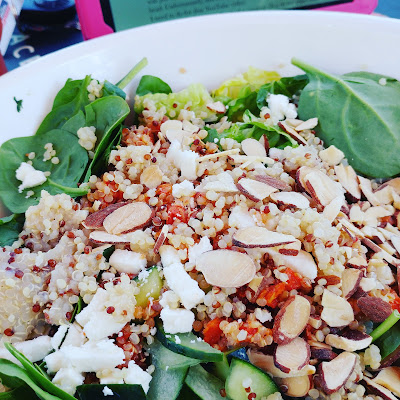 & then made up a Mexican bowl - black beans, tomatoes, red peppers & quinoa pasta - topped with avocado. It's delicious. I usually like to put taco sauce on top but we were out. It still tasted wonderful. 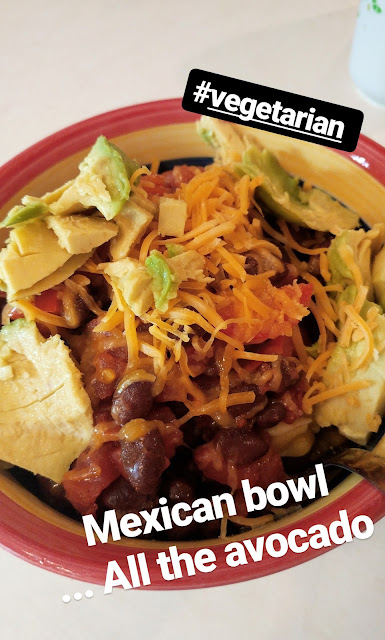 But again - I think I ate too much of it.  Lesson learned.

I'm trying not to get discouraged being at the beginning again.

Trying to get in the mind set of acceptance more than anything... & to find that motivation to turn that switch that makes it full dedication.

The first time I changed my eating & lost 40 lbs (... dang, I cant believe I've gained 17 of that back... UGHHH)... I had my mind so set on the goal, nothing swayed me. Put sweets or my favorite treats in front of me & all I saw was my goal. I need that fire in my soul like that again. I think I'm kindling it - its there more than it has been... but I need the fires to EXPLODE.

I'm also kinda frustrated because I've pulled apparently my intercostal muscle again a few weeks back.  The muscle on the bottom of my rib.  I actually was in the ER with it a few years ago because its disturbing how painful it is - & with it being so close to vital organs, like liver, pancreas, stomach, intestines.  I worry its something worst... & then after many tests, they said its a pulled muscle.  Which is crazy.  & it took FOREVER for it to heal. Apparently whenever you breath, it pulls those muscles since they are attached to the ribs so it takes awhile to heal.

I just am a worrier by nature so concerned it is those muscles again & wondering if its something more.

But I did just have blood work done for neuropathy check up - & they tested so much... 6 tubes of blood worth - so if it was something serious, that would have shown up in that, right?  .... this is me trying to convince myself all is well.

It's just literally a PAIN. A PAINFUL PAIN so its just another thorn in my side (literally) on starting over & feeling so badly.

I am thankful for each comment & like to respond to every one of them....
If you noticed I do not respond to your comments, it is because you are a "no reply" blogger and I am unable too!
How to enable your e-mail: BLOGGER ACCOUNTS: To do this, click on your Dashboard, click on EDIT PROFILE and place a check mark next to SHOW MY EMAIL ADDRESS, and finally scroll to the bottom and click SAVE PROFILE.** 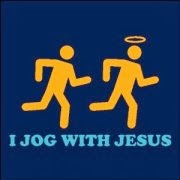 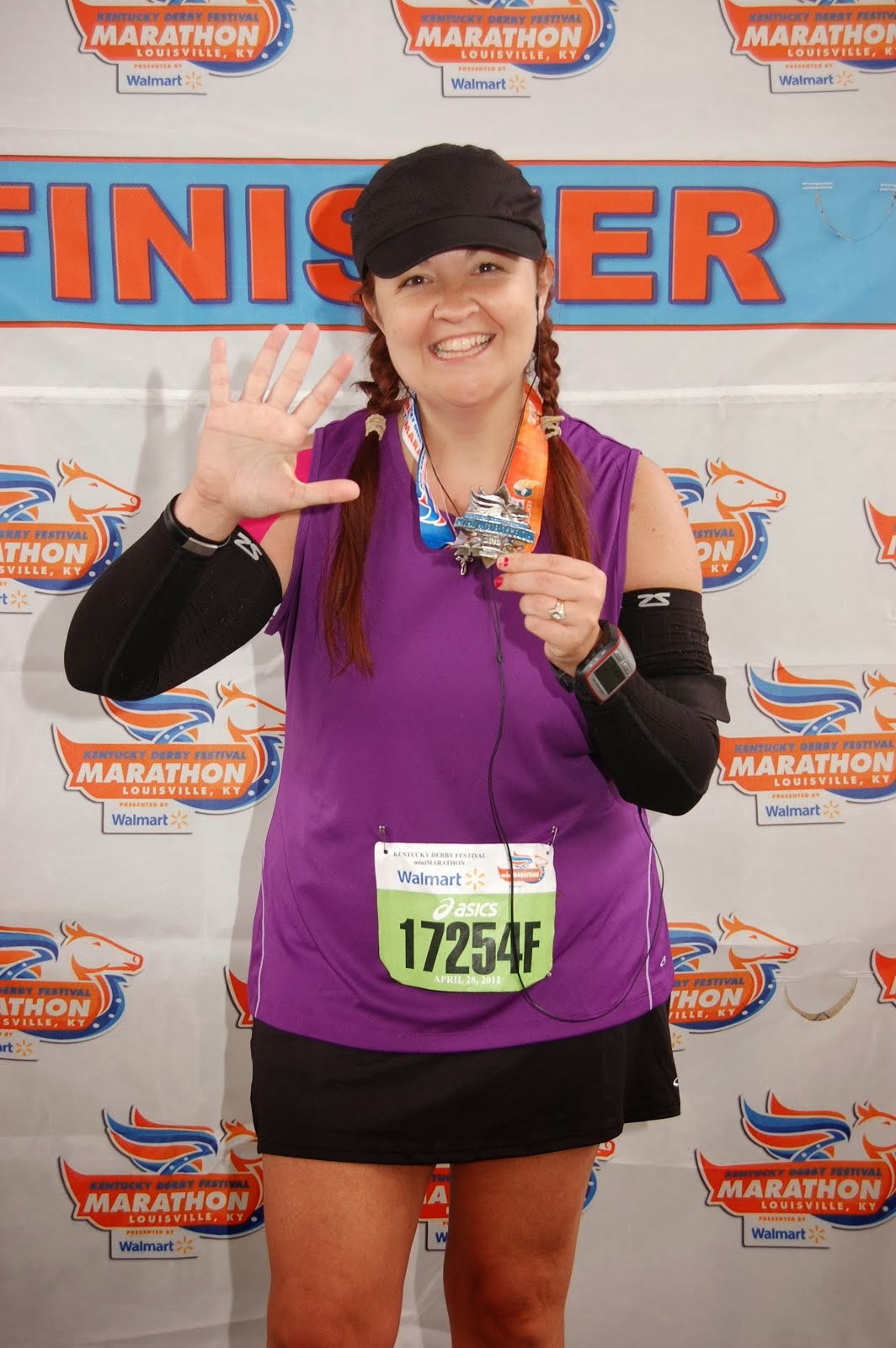 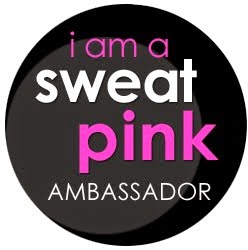 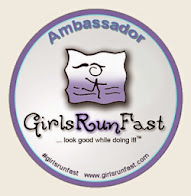 The couple that runs together... 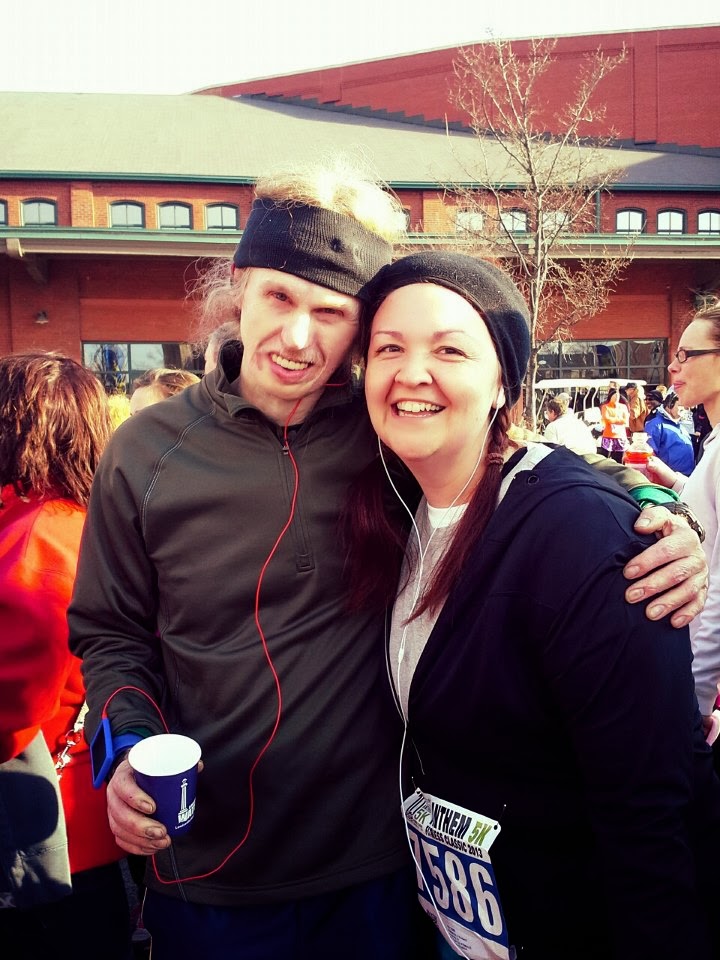 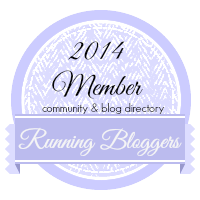 Blonder Side of Life 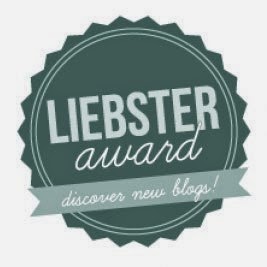